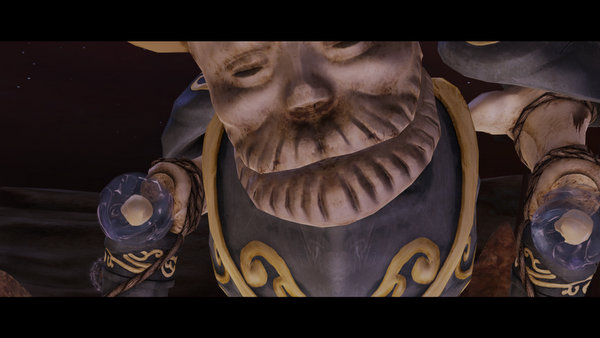 Despite hitting the PC back in April, no release window was given for Zeno Clash II on consoles, leaving fans of the original game in the dark. However today Atlus has revealed that the Xbox 360 version of the game has now been made available for purchase and the PlayStation 3 version is also available, at least in North America. Zeno Clash II will be hitting the European PSN on July 31st.

The title costs $14.99 on either console and it picks up immediatly where the last game left off. You can check out our full review of the PC version of Zeno Clash II here.