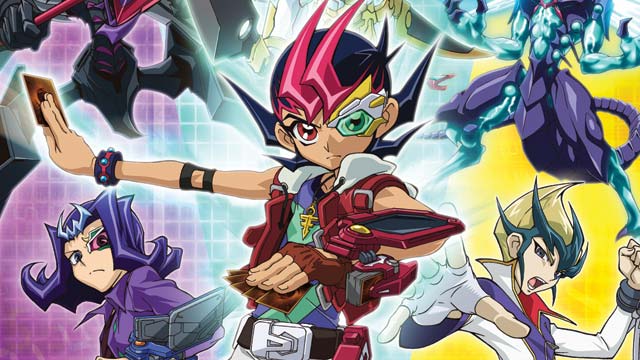 Yu-Gi-Oh! Zexal: Duel Carnival is the latest entry in Konami’s long running series of video games based on the Yu-Gi-Oh! card game and will see a return to the series on Nintendo handhelds after seeing six installments in the Tag Force series for PSP. As the title implies, the game will focus around the 4th series of the popular anime named Yu-Gi-Oh! Zexal, which centers around the main character of Yuma aspiring to become the Duel Monsters Champion with the help of his friends and amnesia-suffering spirit sidekick Astral.

Duel Carnival has been said to feature over 5500 cards including all the newest monsters from the anime as well as over 40 characters for you to play as and duel against. Console Yu-Gi-Oh! games have been seeing international releases less and less lately so there is no guarantee this will make it outside of Japan, but that doesn’t stop you from checking out the trailer below.