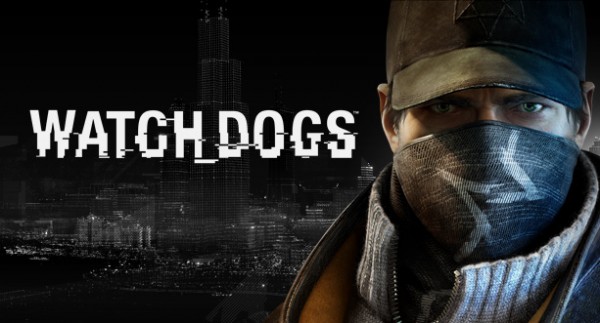 Watch_Dogs Live is a Canada-exclusive app for iOS and Android devices that gives its users missions to complete that then enable them access to an event in real-life. It’s basically an Alternate Reality Game (ARG).

Now, Ubisoft has released a trailer for the inaugural mission, called ‘Cracked for Cash’. It entails the mysterious Dedsec sending codes on a daily basis, which players must use to decode every security level on the ATM account of one Michael G. Aronson, fictional CEO of MGA News. If successful, a random ATM will literally begin spewing money somewhere in Canada, and it will be broadcast live over the app.

This is the sort of thing I’d love to take part in, but alas I am not Canadian, eh? Check out the trailer below, and if you live in Berlin, London or Paris – or would be interested nonetheless – you can visit the WeareData website that presents an interactive, real-world data-map for those cities; it’s pretty astonishing. 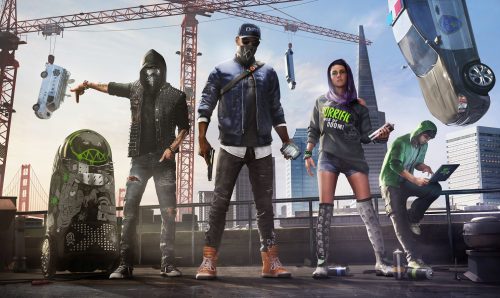