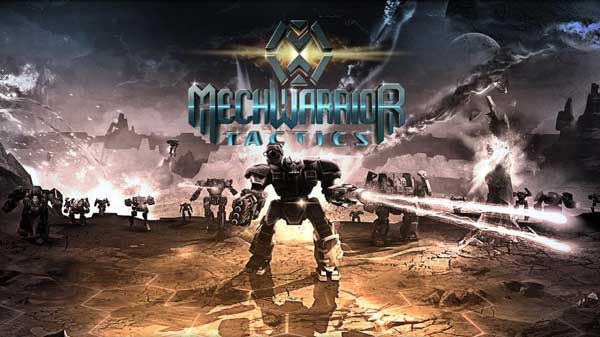 “We have an incredible core fan base that’s been with MechWarrior Tactics since early Alpha. These fans have helped us shape the game into a true-to-history BattleTech experience,” said Kelly Zmak, long-time BattleTech fan and president of Infinite Game Publishing.

For those curious, you can sign up on the site now and become a founder. 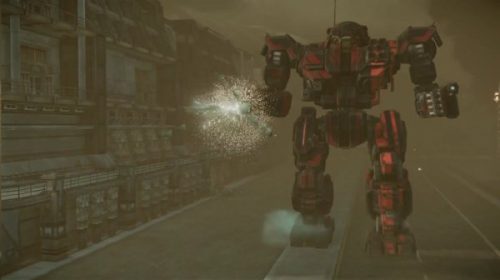