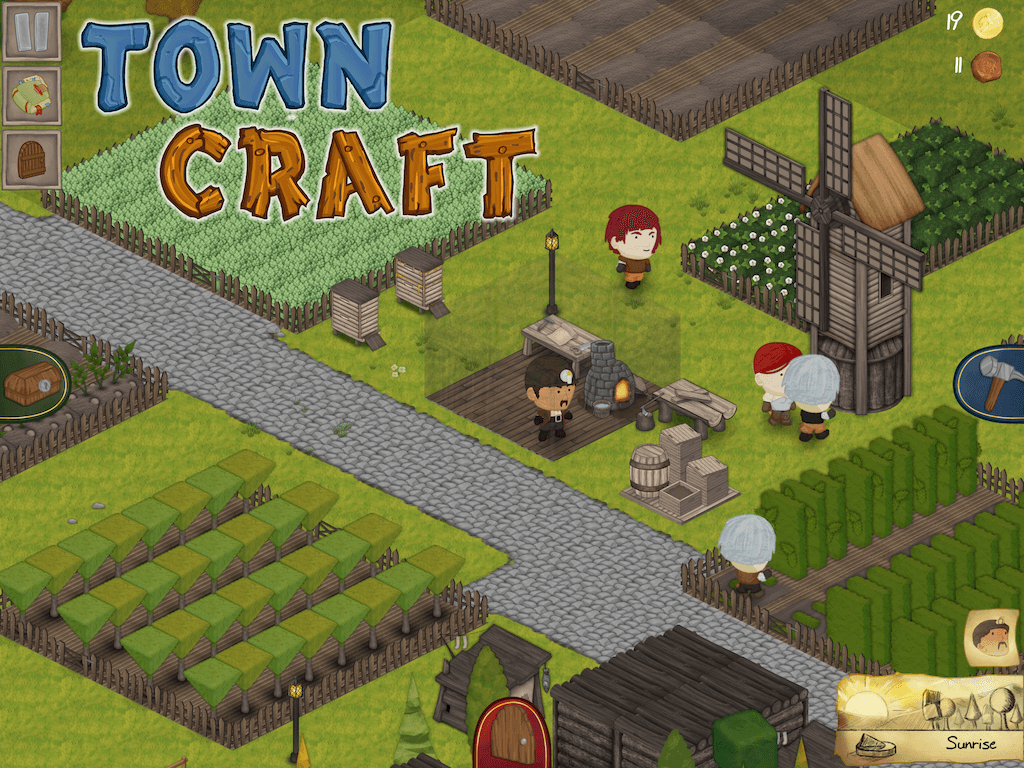 After two years of development, Sydney based company Flat Earth Games, has released their first title TownCraft for the iPad. The game was made in conjuntion with Epiphany Games (comprised of former Team Bondi/KMM Interactive employees) and Quest’s End Games and was announced during PAX Aus.

The game will combine elements from both city builders and crafting games. Players are able to forage for supplies, clear out areas and build their own house. As players progress, their options increase as their house evolves into a town, wherein travellers visit to check out the sights, buy your wares and drink at the tavern (that you’ve hopefully built). The game promises to be a simple relaxing game, free of micro-transactions and advertisements.

Leigh Harris, Lead Designer described the elements of the game:

“It starts out humble enough, focusing on having the player gather stone and wood to craft their first axe. But gradually, it becomes a full-on medieval city-builder, with players managing their town’s economy, hiring and firing workers, handling the stocks of their taverns and shops, or optionally, completing quests and following an off-beat story.”

“It’s very much been designed as a relaxing experience. It’s not a survival game by any stretch, just a game where you can zone out, explore, create and discover. We’ve stripped it right back, following our childhood love for 90s games. It’s single player, there are no leaderboards or social media calls, hunger or tools that break, time limits or ads, and most definitely no in-app purchases to get in the way of just playing.” 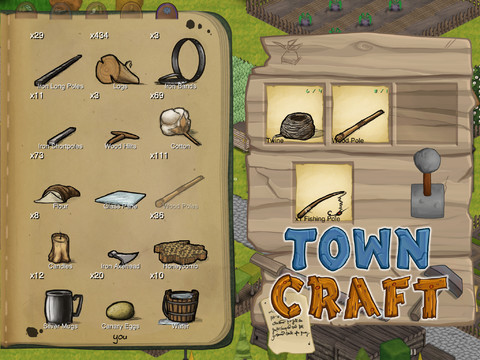 Supplies are in demand

TownCraft is available from the App Store for iPad 2 and up, along with iPad Minis, with a release for iPhone on the way. The game is currently only available in Australia and New Zealand but is set for global release very soon. For more information, visit Flat Earth’s official site and Facebook page. Check out the trailer above and the ‘Making Of’ below to get you ready for some town crafting. 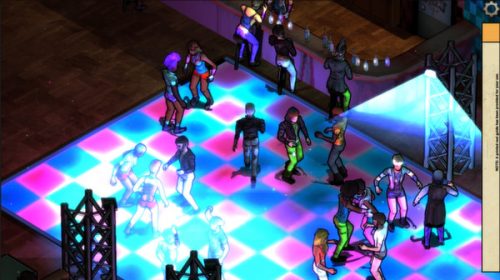