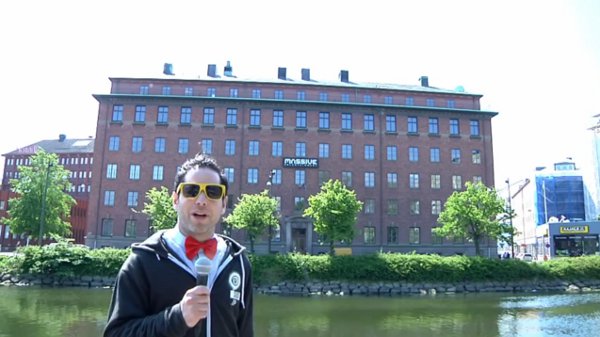 There has been no more news on the newest Tom Clancy IP The Division, since its announcement and reveal at E3 2013. Though perhaps because of the long wait period,  Ubisoft has graced us with a sort of prequel to what was shown at E3, by the way of a behind the scenes video talking with the developers before the big show.

The video tops off at a little more than 6 minutes and is broken up into two parts, the first sees the developers being interviewed more than a week before Tom Clancy’s The Division E3 reveal and the second at the convention. Overall, there isn’t a whole lot more new information about the game itself, but doesn’t provide an insight into their development process for the new title.

Those wanting to watch the full video for themselves can check it out embedded below. The Division is an online open-world shooter RPG set to release for both the Xbox One and PS4 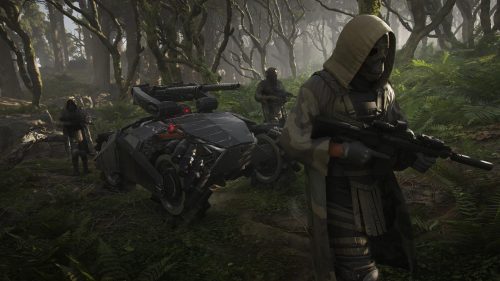