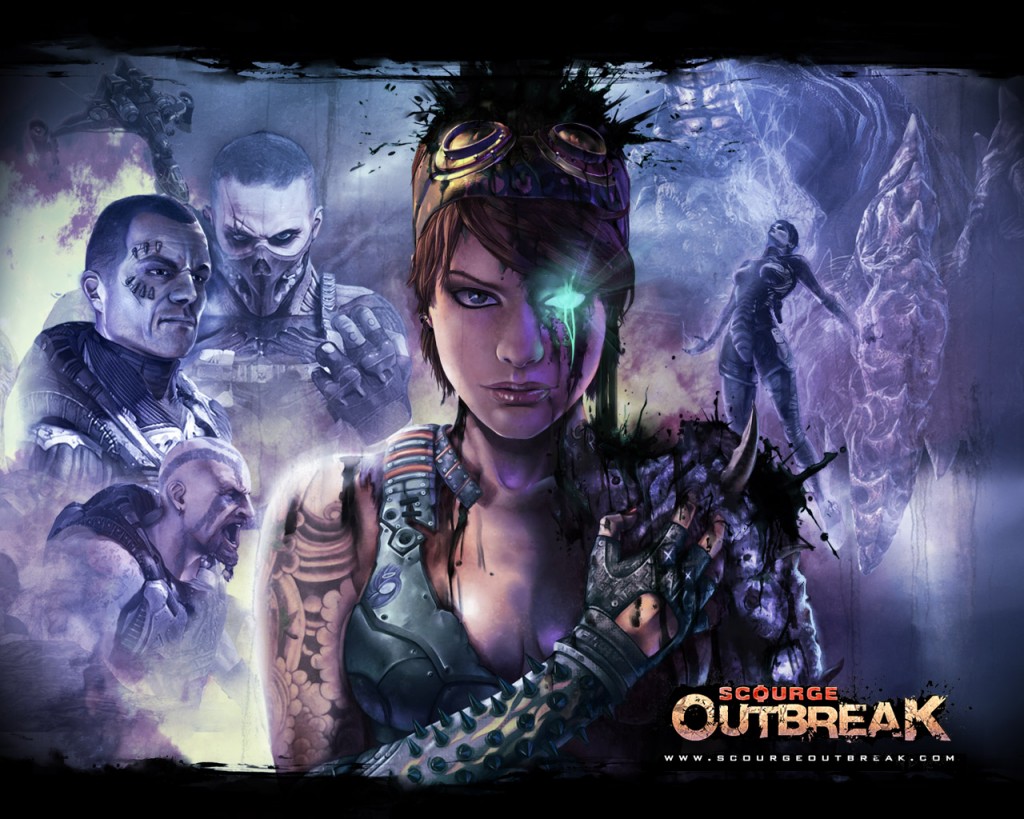 UFO Interactive Games and Tragnarion Studios have announced today that their latest title Scourge: Outbreak is now available on the Xbox Live Arcade Marketplace for download.

Scourge: Outbreak is said to be a gritty third-person shooter set within a futuristic world. The game uses the legendary Unreal Engine 3 and has a number of cool features that will sure keep gamers occupied. UFO Interactive detailed the game’s features:

You can check out a trailer for Scourge: Outbreak below to see what all the action is. This game looks to be a must-have title for Xbox 360 owners and at the neat price of 800 Microsoft Points. For more information check out the official website of Scourge: Outbreak.