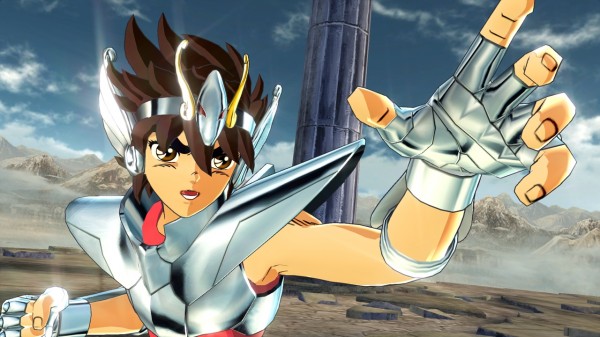 Check out the trailer for Saint Seiya Brave Soldiers below and let your cosmos burn with the power of a thousand exploding suns, or just you know, watch it I suppose.