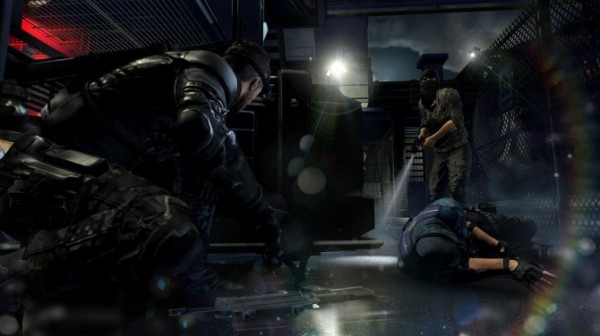 Stealth mechanics have been integrated into a large number of titles over the years, but what exactly makes a good stealth game? The Stealth Gaming panel at PAX Australia 2013 aimed to find an answer to that question through analysis and discussion, whilst paying reverence to the genre and exploring why it is so popular. To give a little focus and direction to the proceedings, Splinter Cell: Blacklist featured at the centre of the talk with Kristjan Zadziuk – Animation Director at Ubisoft Toronto – present as the special guest panellist to offer an inside perspective on the topic.

Alongside him were founder of rawDLC, Dave Kozicki, PC Powerplay freelance journalists Terrence Jarrad and Nathan Cocks (yes, some jokes were made at his expense) with the editor of Sneaky Bastards, Dan Hindes, hosting the panel. To begin, Hindes effectively expressed why stealth games mean so much to him with the following quote:

The essence of the way any game functions can be boiled down to spawning an object, moving that object, and destroying that object. The rest are details. So think about Pong: the ball spawns, it moves, it’s destroyed if you miss it. Think about Call of Duty: a guard spawns, he moves in front of your cross-hairs, he is destroyed. Stealth games are about doing something interesting with the details. They’re about doing something a little bit more intelligent with those details. Those details become the focus of the gameplay. The end result is not destroying that object. In some stealth games you don’t destroy any objects at all in the entire thing, and you can go through and play the way you want. They are highly expressive…they are highly personal. 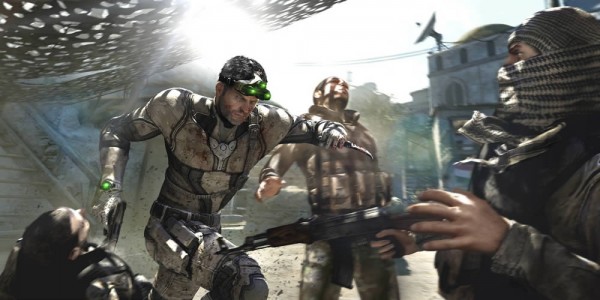 The panel spoke about the uniqueness of stealth games, in that you are often using superior information to overcome overwhelming odds instead of the usual superior fire-power given in shooters in particular, in order to overcome even odds. Kristjan then explained the multiple animation directors of Ubisoft’s approach of likening each of their star franchise characters to a certain animal. Altair was an eagle, and Sam Fisher – in Blacklist – is compared to a panther. He was stumped when Hindes asked what Rayman was (what would you guys liken him to?)

After some joking that Splinter Cell is like Star Wars – “every other one is kinda sucky” – Kristjan assured everyone that Blacklist (the 6th in the series for those keeping track with the analogy) will break the trend, as it were, and Ubisoft Toronto feel a responsibility to return Fisher to his roots, hearkening also to the brilliance of what is widely considered the ultimate Splinter Cell experience in Chaos Theory. Speaking on what exactly made Chaos Theory the best of the franchise, Hindes pointed to its freedom of approach for each mission, and systemic abilities such as shocking a water puddle. Kristjan promises that, through manipulating A.I. with your actions, systemic executions like that are possible in Blacklist.

Beyond Good & Evil was then used as an example of a title with stealth elements in it that completely missed the mark, while Batman: Arkham Asylum handled it phenomenally. The reason why being intelligent A.I., but not to the point of being frustrating. In Arkham Asylum, the enemies would see Batman, but not immediately shoot haphazardly. They would show fear and then there behaviour would change once you vanished. That transition stage is where Kristjan believes A.I. should be its smartest, with that specific implementation being an influence for Blacklist. 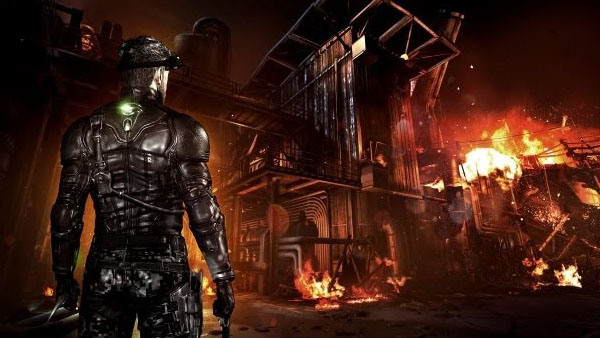 With all that has been said about feeling empowered, that vulnerability is also a hallmark of the genre. Hindes then divulged an interesting conversation he had with the developer of Monaco – in his words, one of the greatest stealth games he has played. The developer said to him that he considered Pac-Man the original stealth game;

He said “no, think about it. You are quite powerless. You have superior information. And every now and then you can turn the tide against these friggin’ ghosts by eating one of the ‘power pills’ and send them back…”

Regarding modern games, Deus Ex: Human Revolution was spotlighted as an example of a game that gives many options to the players. That flexibility is what most desire and consider a necessity in great stealth game design, but there is such a thing as too many options. The analogy used was going to a restaurant with 50 items on the menu, and ending up choosing the cheeseburger because it’s all too much (ala Metal Gear Solid‘s multiple boxes). Kristjan, however, reiterated that players can indeed play the way they want in Blacklist and are not required to kill a single person in their playthroughs.

Kristjan then offers some details on using shadows in Blacklist, and also the returning Spies vs Mercs multiplayer mode. He mentioned that the Art Director of Splinter Cell: Conviction “could not stand” the black and white filter used to indicate being invisible to enemies, and so in Blacklist, they have implemented a bleed-in blending effect where Sam almost literally goes invisible, completely slinking into the black of shadows. As for Spies vs Mercs, more information will be relayed soon, but there is a mysterious Blacklist mode along with the traditional Classic mode, which pits teams of 2 against each other. 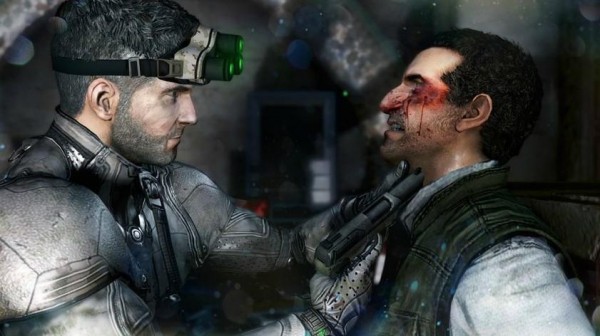 To end the session, a 15 minute Q&A delved into each of the panellists opinions on certain games and mechanics. We actually believe it would be more interesting to hear your answers. So, we put it to you, our readers. Why do you like stealth games? What is an example of a fantastic mechanic and a terrible mechanic that you either had the pleasure or displeasure of using? And what would be your dream or perfect stealth game? Let us know in the comments below; we’d love to read what you think and have an open discussion with you all! 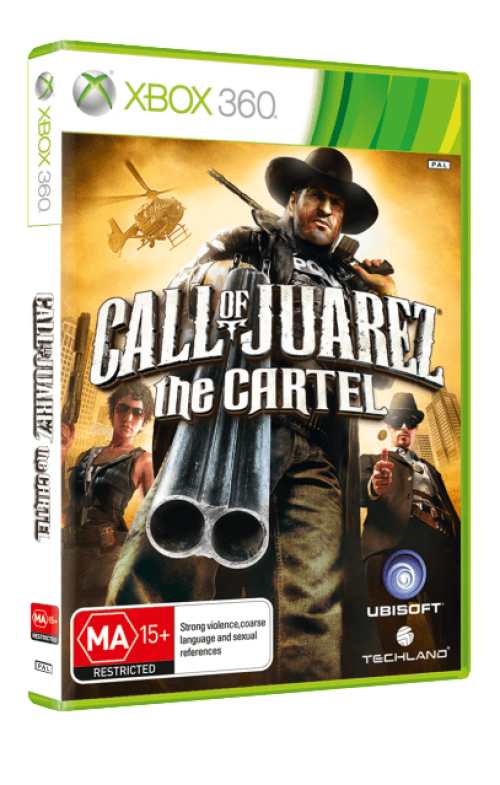