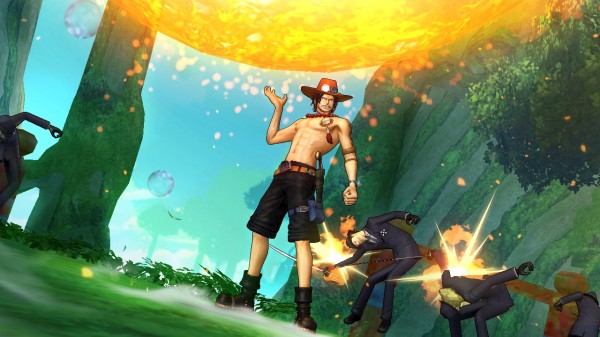 Today Namco Bandai released a number of new screenshots and character artwork for One Piece: Pirate Warriors 2. This time the images and artwork focus around Ace, Buggy and Vista as they use their special abilities to take on a number of marine opponents. 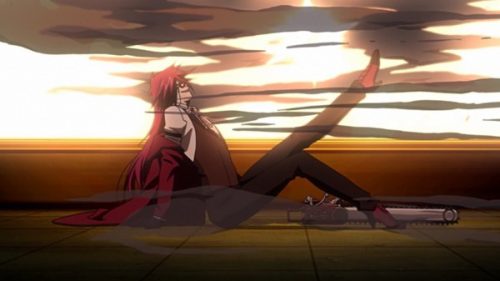 One Piece Digital Watches Up For Pre-Order