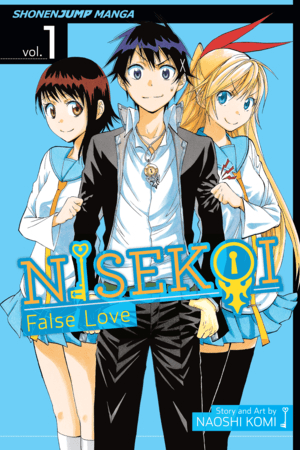 Well those fans, including myself, will be happy to hear that Viz Media is going to be releasing Nisekoi in physical format and the first volume will be shipped on January 7, 2014 for $9.99. This is still some time away but this is great news, as Viz went on to say that there will be new volumes out every two months.

Neon Alley service is now available for PC and Mac