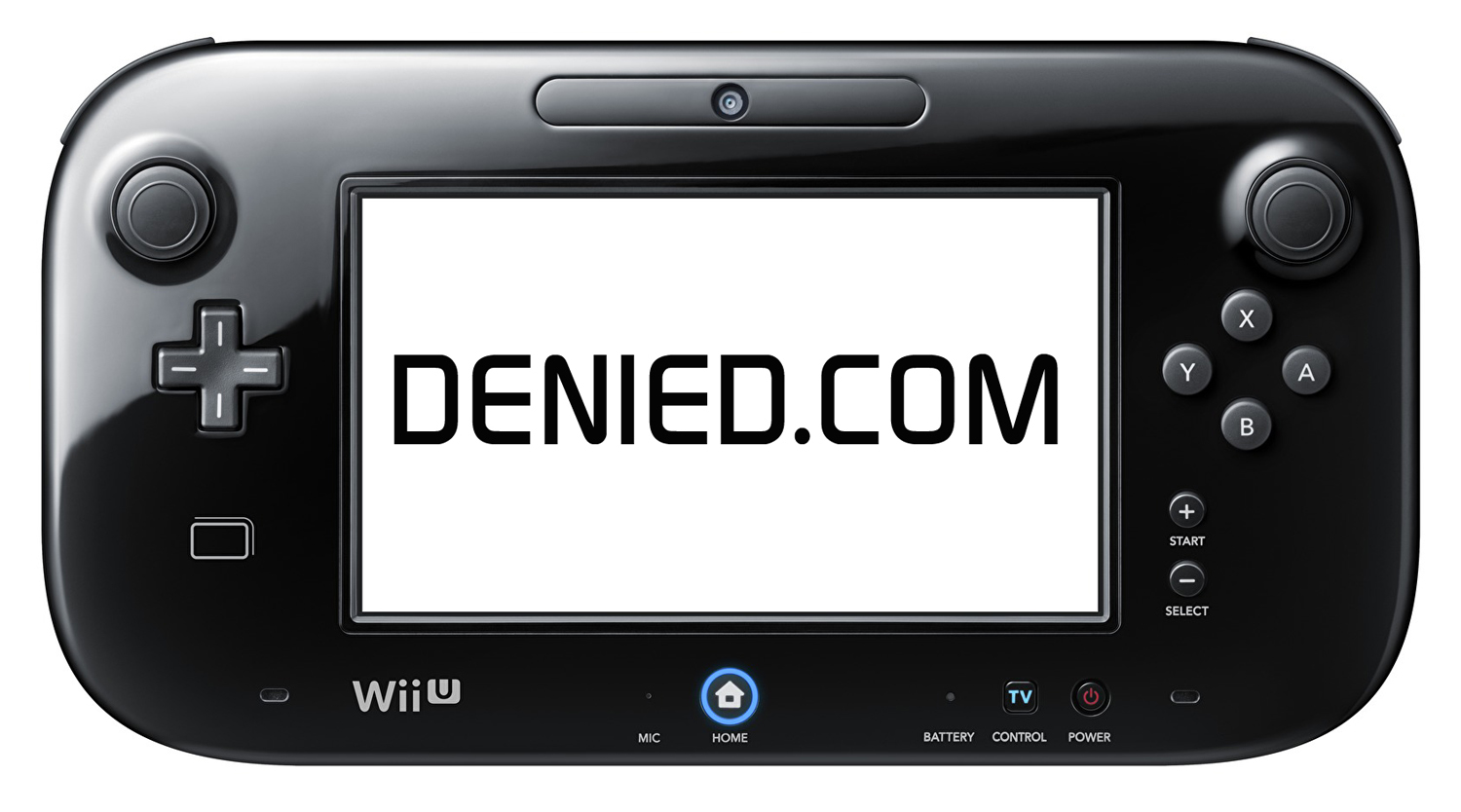 Nintendo have been dealt a blow, losing a court claim involving the World Intellectual Property Organisation, after an attempt to take control of the already registered domain name WiiU.com. The original owner registered the domain name way back in 2004, well before Nintendo’s original Wii console was even released upon the market. The site was also briefly listed for sale, but quickly removed once Nintendo’s claim had been made. 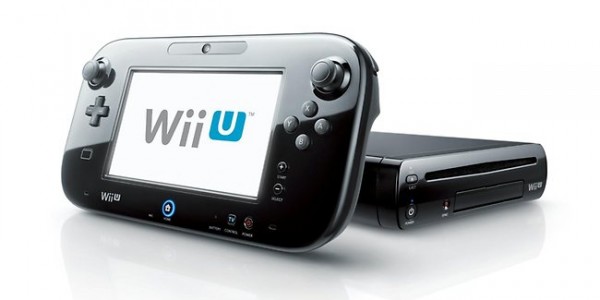 Despite the domain name’s close reference to Nintendo’s latest console release, the courts decided that the gaming giant had no claim to it, and deemed it to remain the property of the original owner. Whether Nintendo decide to appeal the case, or simply pay the owner a tidy sum outside of court we shall have to wait and see. The team over at Microsoft will also be watching very closely, as they face a battle themselves, trying to claim XBoxOne.com and XBoxOne.net from a London resident.