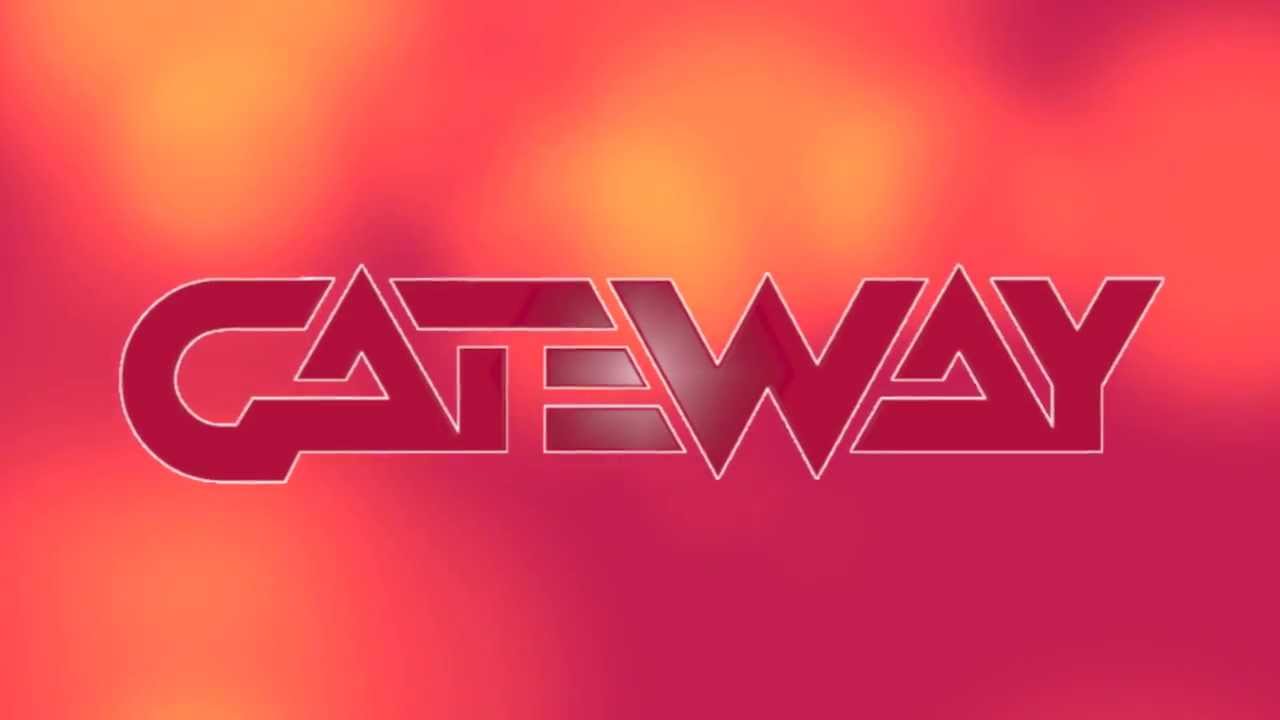 Some nightmarish news for Nintendo and the industry in general, as a team going by the name Gateway have announced successful hacking of the Nintendo 3DS. Gateway have produced a video showcasing their latest creation booting 3 bootleg ROMS, including Luigis mansion, claiming it to be the world’s first 3DS flashcart, with seemingly no other legitimate use than to download and play illegally obtained games. 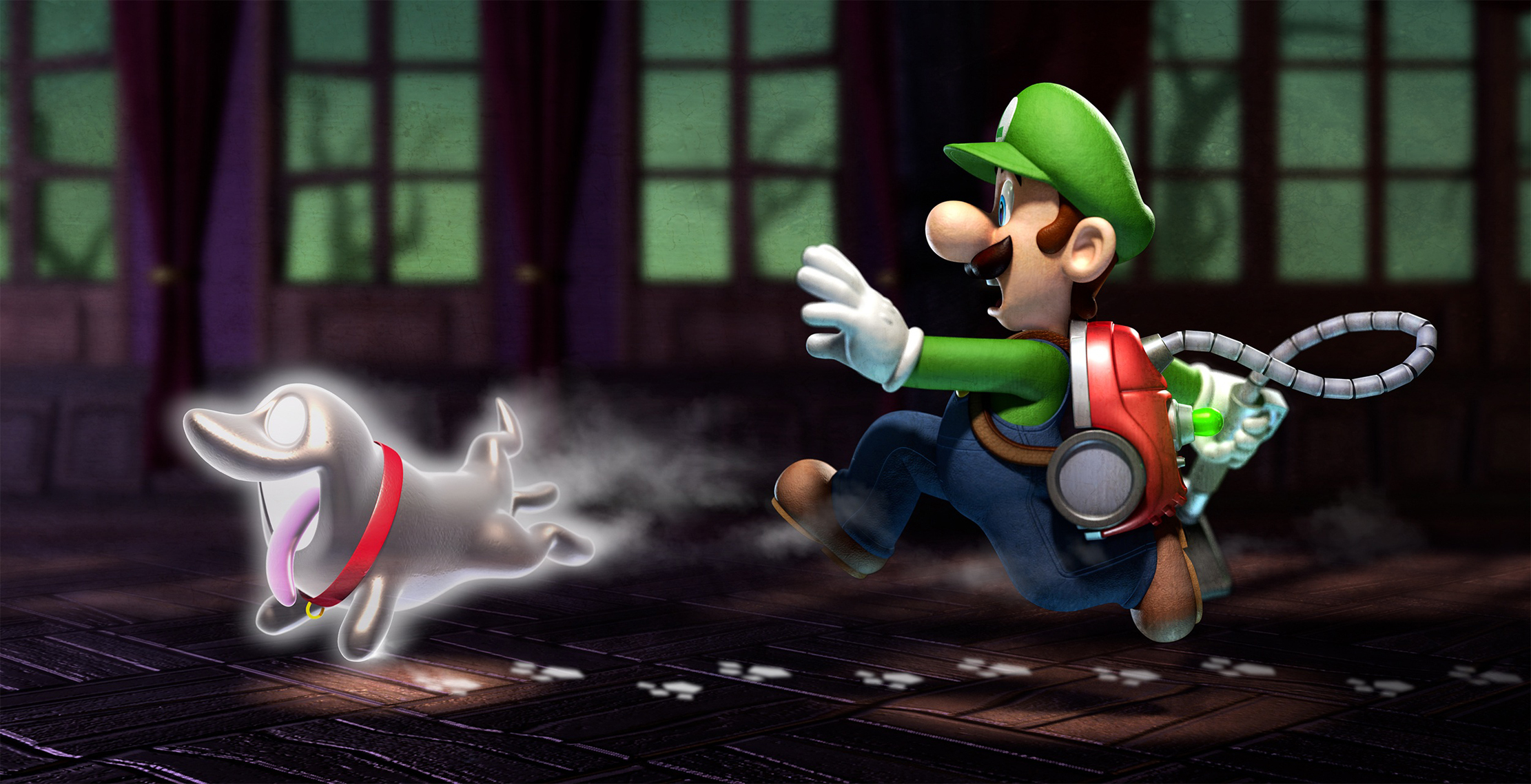 The video proof that was released clearly shows 3 different games being run, both in 3D and 2D modes, and both without the use of an original game cartridge. While Console modding is nothing new to the industry, it has always tried at least, to remain hidden behind the guise of homebrew rather than piracy. These flashcarts, which have plagued Nintendo from the DS launch, are deceptively crippling due to the tiny size of the game software and lack of skills required for installation. 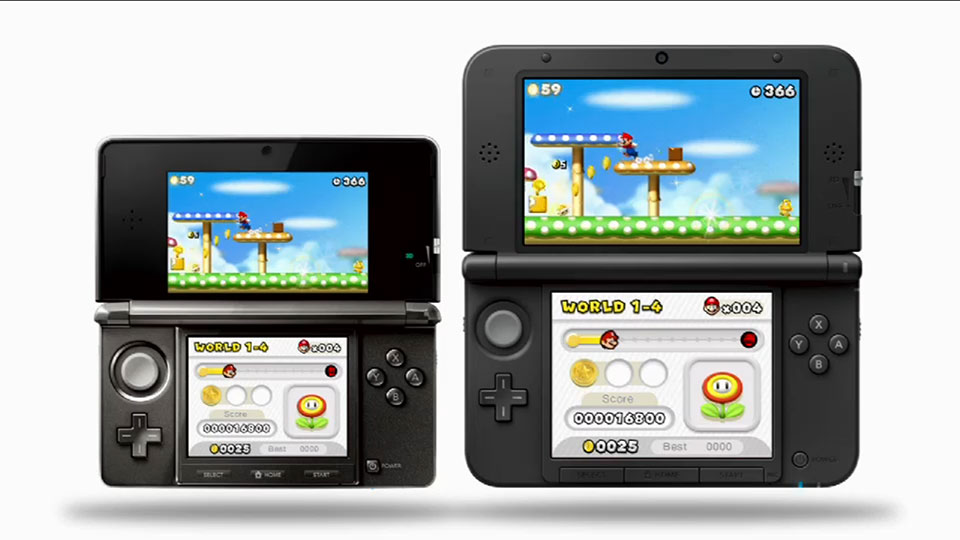 Whilst reading through many of the forums, especially those exclusively Nintendo based sites; it is good to see a backlash from many within the gaming community, and certain hatred towards companies such as Gateway who see nothing wrong with making vast profits out of someone else’s hard work.