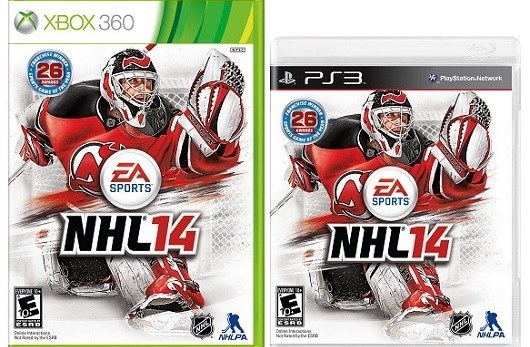 EA Sports has announced Martin Brodeur, the New Jersey Devils Goaltender, as the winner of a fan voting campaign to select the cover star of the upcoming ice hockey game, NHL 14. Over 22 million respondents voted in a clash between Brodeur and Vezina Trophy winner, Sergei Bobrovsky.

It will be the first time a goalie is featured on the cover of the game series since John Vanbiesbrouck appeared on NHL ’97. NHL 14 will be available on September 12, 2013 in Australia and September 13, 2013 in New Zealand for the PS3 and Xbox 360.

NHL 14 demo to launch next week 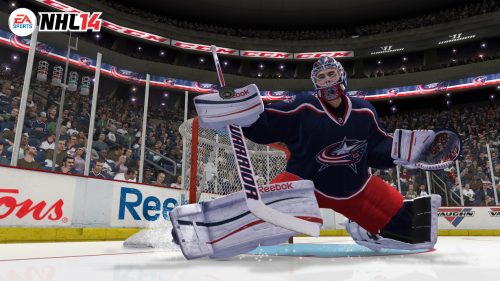