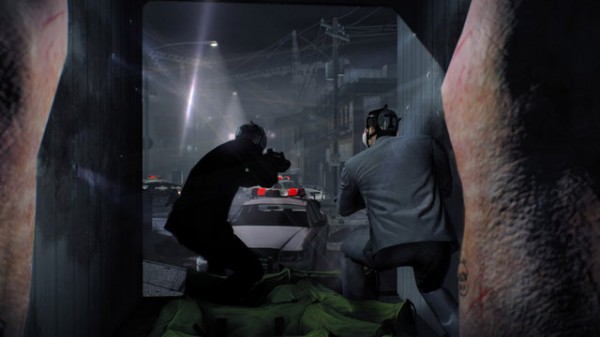 Game Director David Goldfarb got in front of the camera to talk about the four skill trees in the upcoming heist game, PayDay 2. The trailer demos some of the abilities each skill tree will provide players and Goldfarb compares each tree to the archetypal characters found in classic heist films.

PayDay 2 puts players in the shoes of the PayDay crew, four highly skilled thieves as they rob their way through Washington, DC. Players will earn money from successful heists that can be reinvested for better weapons or extra bonuses in future heists. The game is currently in closet beta and will be released in mid August for Windows, Xbox 360, and PlayStation 3. 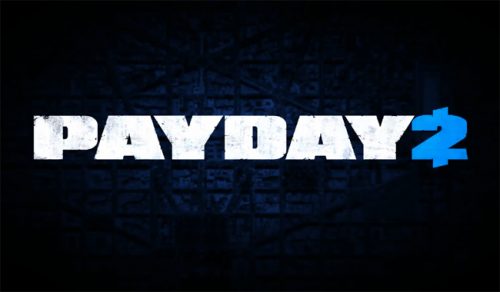