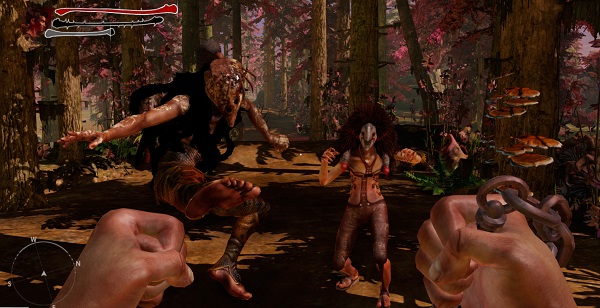 Today Atlus USA announced that the PC version, the review of which can be found here, of Zeno Clash II has been given some extra gameplay modes. Ironically only a couple of days after the console version of the game was released, these new modes called the Frame-Rate Challenge Mode and Colosseum Challenge Mode will give players a new interesting gameplay mode. The Frame-rate Challenge spawns countless enemies based on the player’s computer’s performance while the Colosseum places opponents against up to fifty waves of enemies with upgradeable weapons, power-ups and allies.

Also, given the new Steam trading card system, trading cards have also been implemented into Zeno Clash II. Currently Zeno Clash II is on sale as part of Steam’s Midweek Madness sale and can be purchased for $7.99.