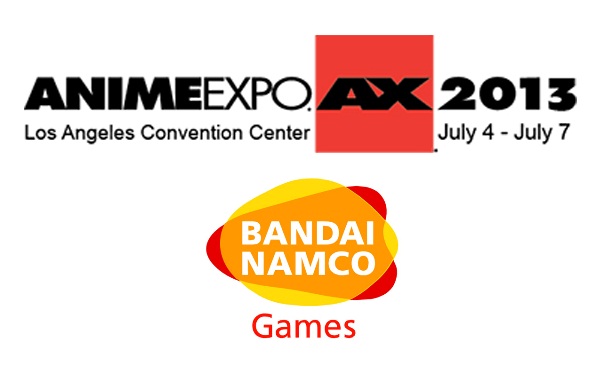 Namco Bandai Games have just confirmed that they will indeed be in attendance at Anime Expo 2013 and presenting two panels at the expo based upon two of their biggest titles; Dragon Ball Z and Naruto Shippuden. 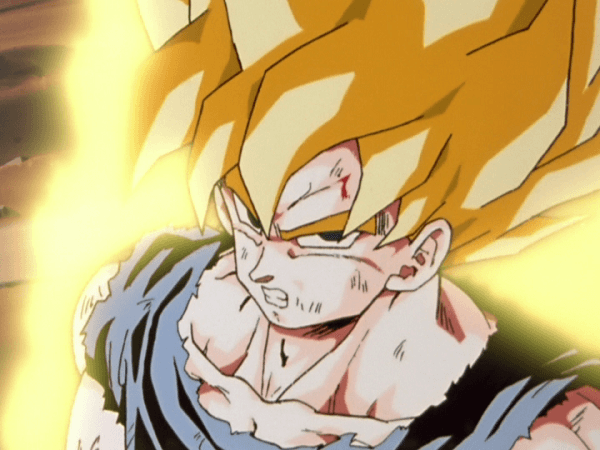 The Naruto Shippuden panel will primarily focus on the legendary Ultimate Ninja Storm game series. The Naruto Shippuden panel will be moderated by Urian Brown (SHONEN JUMP Alpha) and will feature Daisuke Komoto (Game Producer – Ultimate Ninja series) and Takao Shimasaki (Editor, Shueisha SHONEN JUMP). Like the Dragon Ball Z panel, there will also be prize giveaways. It will take place on Sunday July 7 from 10:00AM – 11:00AM. 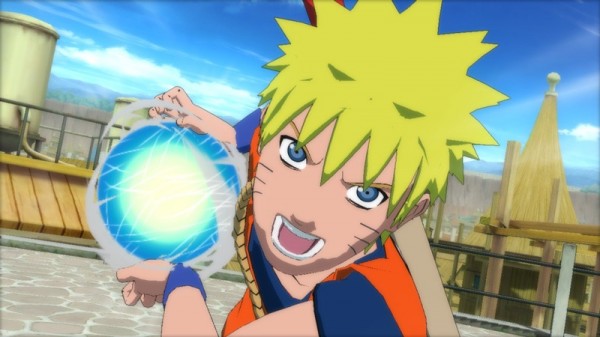 Anime fans will be able to check out demos for all the latest Namco Bandai titles including the hotly anticipated One Piece: Pirate Warriors 2, Tales of Xillia and of course Naruto Shippuden: Ultimate Ninja Storm 3. It goes without saying that Namco Bandai Games will have a great presence at Anime Expo 2013 in Los Angeles, California, on July 4-7, 2013 at the LA Convention Center.