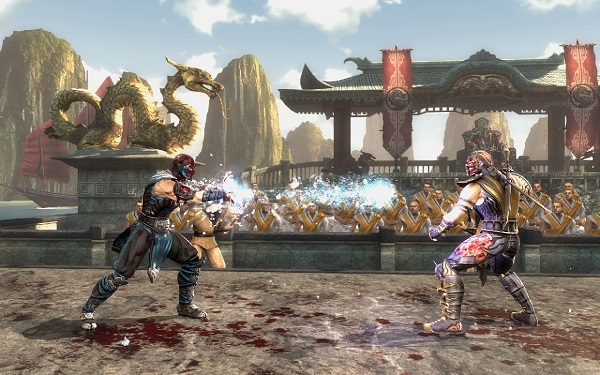 It has been a very long time since Mortal Kombat appeared on PCs, in fact it has been over fifteen years since the game was released for PC gamers. Now after such a long wait, Warner Brothers has announced that NetherRealm Studios‘ Mortal Kombat: Komplete Edition is now available for download on the PC as a digital download.

The game can be bought from Steam or from numerous other digital download services on the PC and to help get people excited for this version of the game, they have released a launch trailer for the PC version of the game which can be seen below. 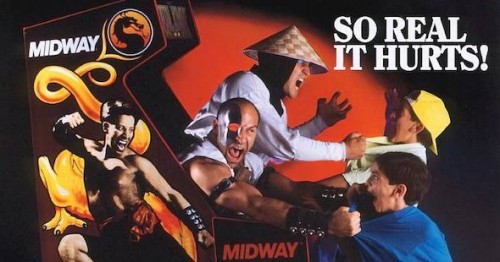