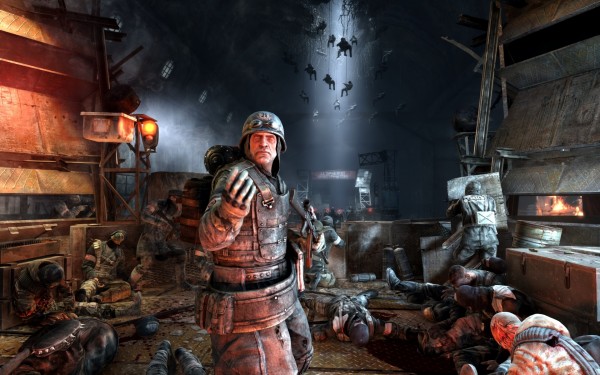 As you may have heard, last week Deep Silver laid out their plans for Metro: Last Light‘s DLC and this week the first DLC for the game was launched, as well as a launch trailer which you can check out below. The Faction Pack is story add-on content and allows players to play through three new single player missions which follow a different faction from the game, including the Red Line, the Reich and the Polis Rangers.

The Faction Pack is relatively cheap as it is going for only $4.99 on the PC and PS3 and 400 MSP on the 360. For major fans of Metro: Last Light, a season pass is available for $14.99 which will save you about $5 if each of the planned DLCs costs the same as the Faction Pack.