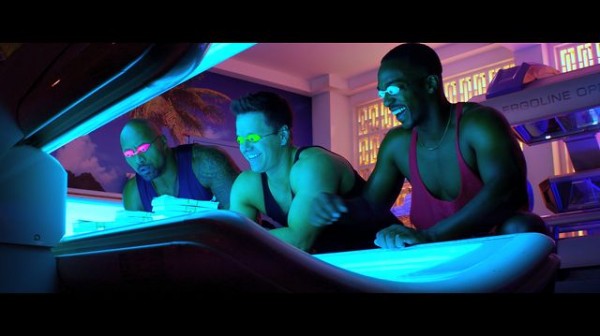 We have a new, behind-the-scenes featurette for the upcoming Michael Bay action-comedy (yes, a comedy) Pain & Gain, distributed by Paramount Pictures and released on August 8 nationwide.

The video – which can be viewed embedded at the bottom of this article – features the film’s stars Dwayne ‘The Rock’ Johnson, Mark Wahlberg and Anthony Mackie, who make up the Sun Gym Gang, and Ken Jeong speaking on their characters, working with Michael Bay and the film’s production. As put by Dwayne in the clip, “it’s an insane, crazy, absurdly comical, hardcore true story”, while Wahlberg promises that “people will be really surprised at how good at comedy he [Bay] is”. Check it out below!

Speaking of Ken Jeong, his character Johnny Wu asks: “are you a doer?“ 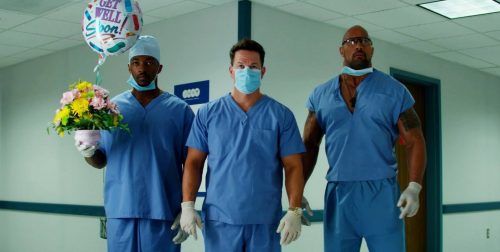