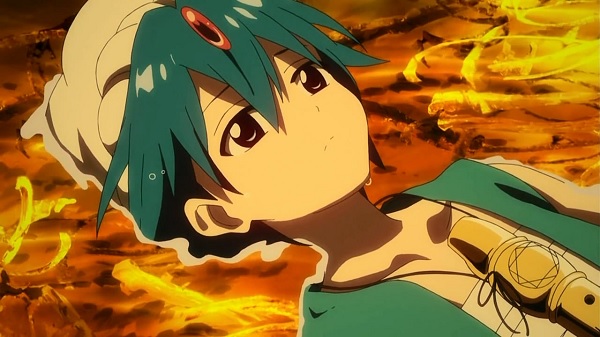 Today it was announced by Aniplex of America has given Viz Media the ability to stream Magi – The Labyrinth of Magic on their anime streaming service, Neon Alley. The announcement was made at Anime Expo 2013 and currently it is unknown exactly when the series will be debuting, but it is worth noting that this means that Magi – The Labyrinth of Magic will be getting an English dub.

Magi – The Labyrinth of Magic aired in late 2012 and features re-imagined tales from One Thousand and One Nights, better known as Arabian Nights and lasted for twenty five episodes before ending early this year.