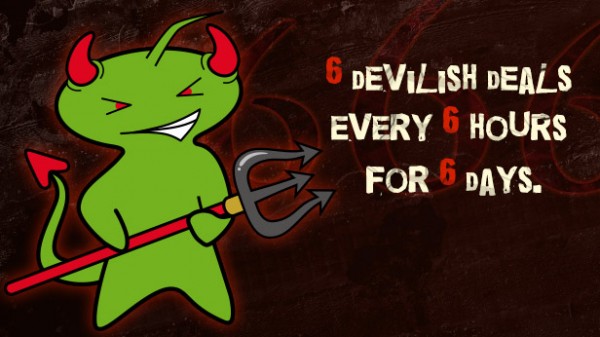 This week’s Deal of the Week doesn’t go to one particular item, but Greenman Gaming’s 666 Sale. For the rest of the weekend, GMG has 6 deeply discounted titles on sale for 6 hours.

Amazon’s Summer Sale is in full swing this week, here are the best of the best!

Besides GMG’s 666 Sale, a few other sales are running this weekend.

GameFly is celebrating the 4th of July weekend in the US with the Indie-pendence sale. 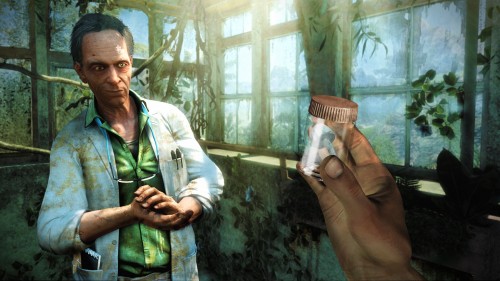