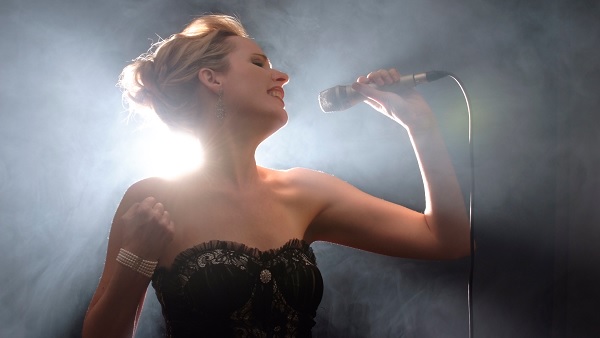 Those of you who checked out Metal Gear Solid V: The Phantom Pain’s E3 trailer likely still remember the song that accompanied said video. Well for those who don’t know, the song will be Phantom Pain’s theme song and it is called “Sins of the Father!” and sung by Donna Burke.

This isn’t Donna’s first video game theme song, as she has not only provided songs for anime and other video games, but she also provided MGS: Peace Walker’s theme song “Heaven’s Divide.” Those who want to learn more about Donna Burke will have a chance to as it was revealed by Konami that the Kojima Productions Alert Podcast on July 18th which will be recorded at 5:30 PM PST will feature Donna Burke and gamers have a chance to submit questions to the singer. All questions must be submitted here before July 8th. 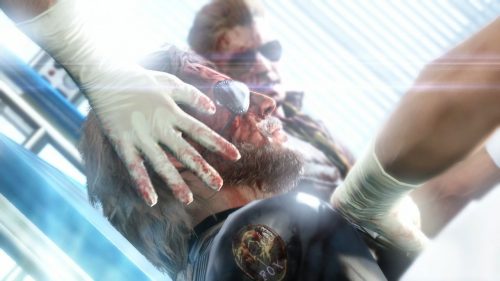