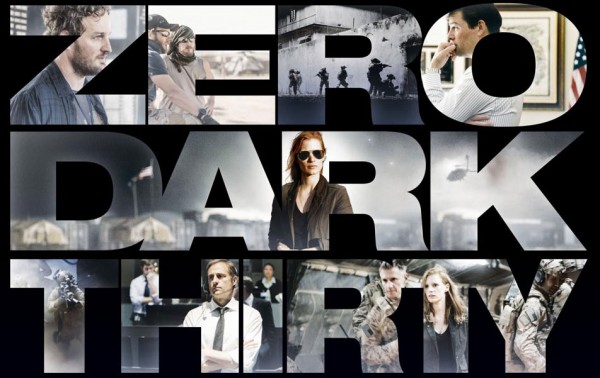 Icon Home Entertainment are turning July into ‘action-thriller month’ with two of the genre’s recent top titles coming to DVD, Blu-ray and Digital on July 10th; Zero Dark Thirty and Tower Block. Read on for their synopses.

With career-defining performances from Sheridan Smith and Jack O’Connell, Tower Block is a fantastically gripping action thriller where someone is picking off the last remaining occupants of a condemned tower block using a high powered, silenced sniper rifle. Nobody else has heard the shots, and no help is coming. If the terrified victims can’t figure out how to escape, they’re all going to be killed, one by one. The film’s trailer can be viewed below. Remember, both these title release for home media on July 10th.