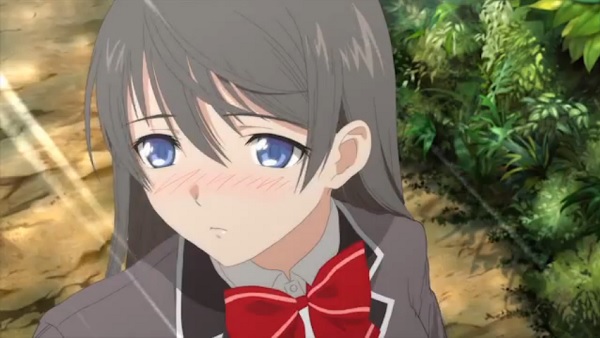 For those of you keeping an eye on JRPGs, FuRyu, the makers of Unchained Blades, have been working on a new RPG for the PlayStation Vita and 3DS called Exstetra. While it was originally meant to be released in Japan on October 17th the game has now been delayed a few weeks and will be released on November 7th instead.

However despite this minor delay, the company has released a new character trailer which gives us a look at Mizuki, a high school girl who comes from the same world as the main character Ryoma and becomes a Knight of Prisma after kissing Ryoma. 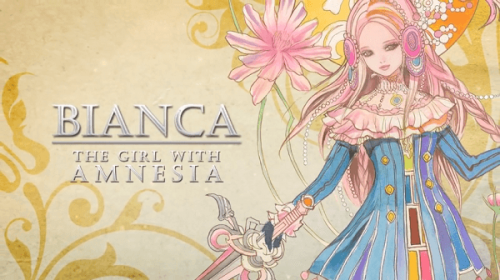