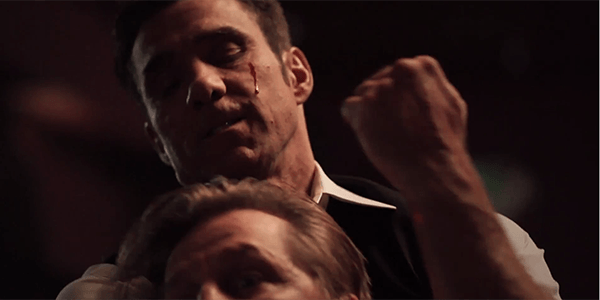 After a month long wait since the last episode, the third episode of the PayDay 2 live action web series was released today. The third episode draws away from the PayDay crew and focuses on Bain, the mastermind. The FBI are trying to learn more about Bain and his connections to the seedy underworld of Washington DC. The episode crescendos with a fist fight in a seedy strip club and caps off with a small teaser for episode four.

PayDay 2 is developed by Overkill Software as a full retail release, compared to the digital only release of the first title. The game will be released sometime in August, 2013 for PlayStation 3, Xbox 360, and Windows PC.