Well, if Einstein can do it…

BBG Entertainment, makers of Einstein Brain Trainer, has announced the worldwide release of their newest title Einstein Enigma for iOS (iPhone and iPad) and Android.

Einstein Enigma allows players to challenge their brain in a playful, motivating way. The player has to solve more than 100 tricky levels. The basic principle of the game is to rotate six different colored wheels to match the different colour templates of each level. The degree of difficulty is increasing step by step, more and more elements including coloured wheels, cogwheels and more appear level by level. Einstein Enigma is inspired by the famous Enigma rotor cipher machine, which is also based on rotating wheels. The character of revered physicist Albert Einstein assists players in-game, guiding them through a tutorial. All levels and graphics of the game were individually designed with high levels of creativity, making this truly unique brain puzzle game a blast to play.

The game is available on the App Store and Amazon, with Google Play availability to be added later. 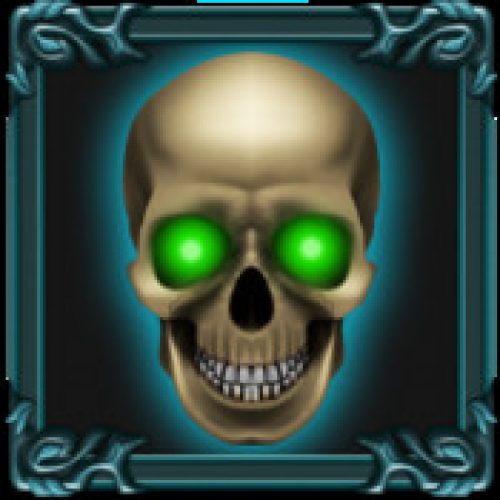 Action Puzzler Dungeon of Legends Leaps To The App Store