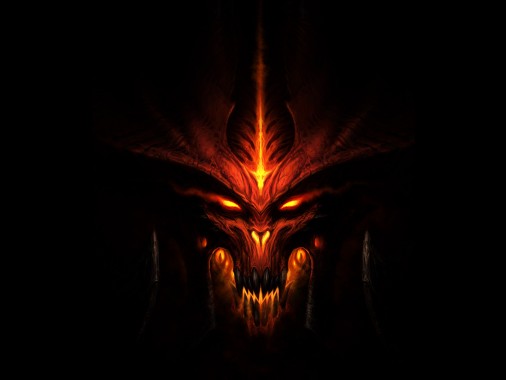 Blizzard Entertainment has announced that September 3, 2013 will be the launch date for the console version of Diablo 3. So you can better believe that Blizzard will market the ‘hell’ out of this and try to bring home some more bacon. However, some of the more interesting videos are ones spawned from other sources…

Reports are coming in of strange phenomena on PS3s worldwide. This is the first video evidence, sent in by an anonymous gamer. Seen anything similar?

Something evil seems to be coming to PS3s worldwide. What is it? What does it want? Is anything like this happening to YOUR console? Share your stories — together, we might have a chance to fight.

Please feel free to reply back to us if you have seen similar occurrences. Use #EvilReborn to find continual sightings on Twitter for the upcoming release of Diablo 3 on PS3 and Xbox 360. See you in hell on September 3rd!

The Incredible Adventures of Van Helsing out now!