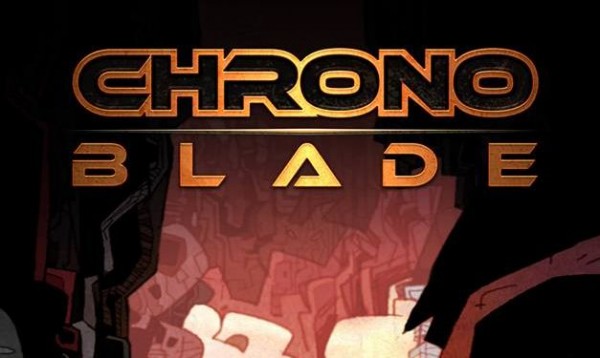 ChronoBlade is a new game that is, as of right now, in open beta to play on Facebook and as a demo on the Ouya. It’s an action, RPG that boasts high graphic quality and awesome gameplay but I’m not here to talk about that, what I am here to talk about is the comic that the company who created the game, nWay, has released and will continue releasing. The comic is based on the game but does not tell the story of the characters in the game, it is more of a background explanation. It explains the “multiverse” in which the game takes place in.

Right now there’s only one chapter that spans over five pages so there’s not much I can talk about Story wise, we’re shown a hooded man who seems to be placed in some sort of limbo where he is to watch over a mass of different universes but can not step foot in one, well, it’s not that he can’t it’s more so that he shouldn’t but he doesn’t seem to like that idea too much. That’s about as much as we’ve got right now but I’ve read a lot of comics in my time and I can definitely see this one going somewhere.The art style is so gritty and, let’s say, “blocky” in a way. It’s as if there are no curves, environments are sharp and so is the hooded man, I personally love the art style, it reminds me a little of the Hellboy comics just with more colour. The earthy colours of both the hooded man and the environment clash in a real cool way with the colours of the multiverses he looks upon so you clearly see the divide between the two. That’s the artist in me coming out but you can definitely see where I’m coming from. 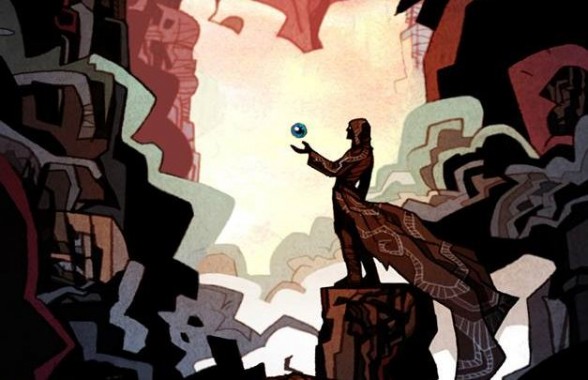 Personally I think this comic is going to be a real awesome addition to, honestly, the already awesome game. The first chapter is only five pages long so it’s not extensive at all but it’s a good little set up for what will come. I want to see more of this character and, eventually, how it will tie into the game. It’s live and you can read it here on their Facebook page so give it a look for yourself.