The Mighty Quest for Epic Loot is Ubisoft‘s newest free-to-play MMO. In the world of Opulencia, everyone owns their own castle. It also happens that those castles float in the sky. Everyone wants to amass wealth, but they have to do so by attacking other folks castles…but what do you do when you’re out of your castle? Set up traps and monsters to defend your treasure, of course!

Join Capsule Computers editor Joe Morgan as he shows off the world of Opulencia. See him raid a few castles, gear up a wizard, and rearrange his own castle to better defend against intruders! 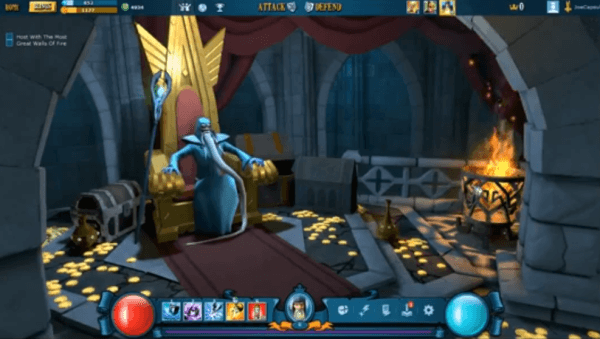 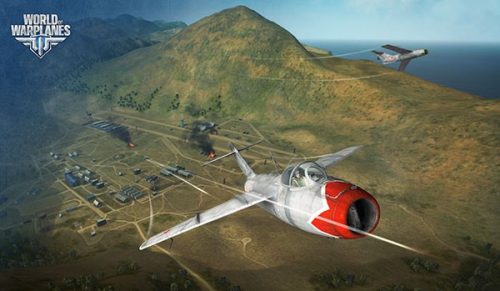