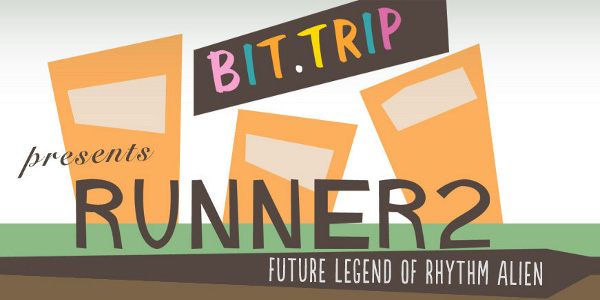 The well-received indie game, titled Bit. Trip Presents Runner 2: Future Legend of Rhythm Alien, is getting a new piece of DLC that is sure to add more shenanigans to the experience.

The Good Friends Character Pack includes seven new characters, to be revealed a few at a time this week before the DLC’s release this Thursday for PC on Steam. Console players won’t have long to wait as Gaijin Games reassure their turn will soon follow.

So far two of the characters, Raz and Quote, have been presented:

Bit. Trip Runner 2 was released earlier this year by Gaijin Games for Xbox 360, PS3, PC and Wii U as a digital release, with a PS Vita version planned for later this year.