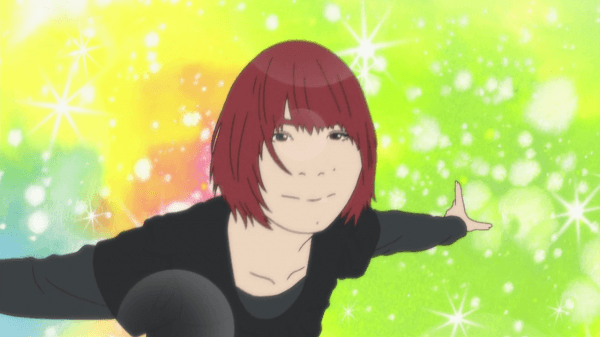 This week on Anime Say! I’m back with my thoughts on the Aku no Hana anime.  Aku no Hana has been a controversial series to say the very least, with both sides of the argument providing fairly compelling evidence for their stance on the series. But now that the dust has settled and the final episode has aired, what did I think of Aku no Hana? Watch below to find out.