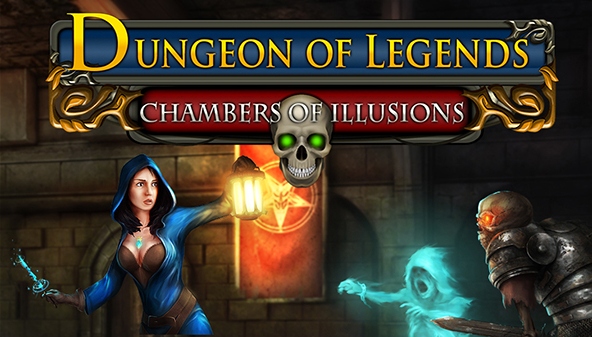 BBG Entertainment have announced today the worldwide release of Dungeon of Legends for the iPhone, iPad and Mac on the App Store (Mac page) and Android devices on the Amazon App Store. Google Play availability is being promised in the near future.

Dungeon of Legends blends together adventure, platforming, puzzle and action, promising hours of thrills. The player begins as a novice hoping to enter a magic school. To do so you must complete the Tower of Eternity, consisting of various areas totalling 75 rooms of craziness and danger. 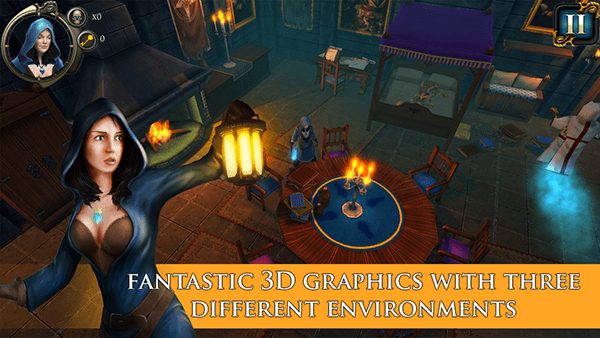 Dungeon of Legends can be had for £1.99 for iPhone, iPad and Android and £4.99 for Mac. For more info visit the dev’s official site.