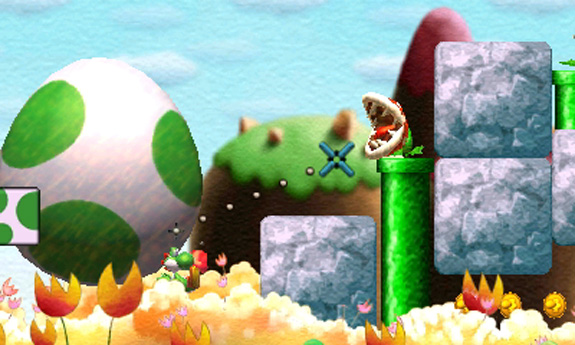 Yoshi’s Island was game that helped define many childhood’s on the Super Nintendo and now it’s back! Announced during a previous Nintendo Direct, E3 this year found itself home to the debut of Yoshi’s New Island trailer and it’s looking beautiful. Interestingly enough, this wasn’t mentioned during Nintendo’s live streaming Nintendo Direct. Instead, it just randomly appeared on their Youtube channel. Filled with nostalgia and creativity, Yoshi’s New Island will be available on the 3DS. The game has no current release date but Nintendo says more information will be revealed on a later date.

Check out the trailer for Yoshi’s New Island below!