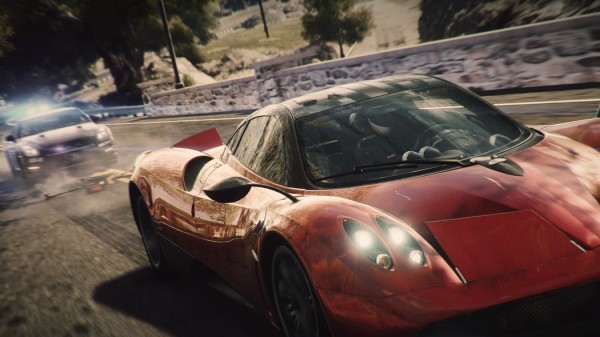 EA was busy today with their big E3 presentation. The new Need for Speed: Rivals received some attention with the release of not just one, but two new trailers. The first is a short video clocking in a 71 seconds providing some background behind the cops versus racers theme in Rivals. The second video is a heftier seven minute video showing off in game footage demonstrated at the E3 press conference. The video starts in the open world area as the driver pulls up to begin an illegal street race. The screen splits between three points of view: the original illegal race, the police car in hot pursuit, and the map.