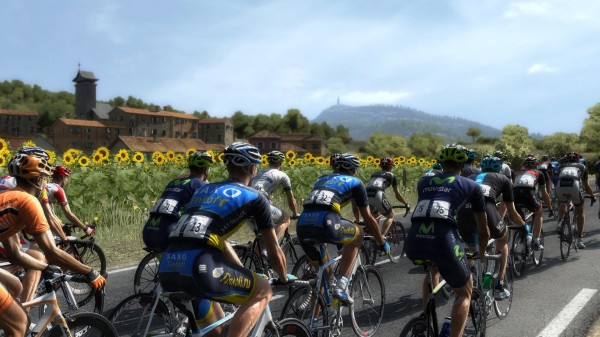 The real world bike race Le Tour de France will be reaching its 100th anniversary this year, which is exactly why publisher Focus Home Interactive and developer Cyanide Studio are celebrating this momentous occurrence with the upcoming Tour de France 2013 – 100th Edition.

While obviously based on the name alone it is easy to guess what Tour de France 2013 is about, but the more intricate details, especially gameplay-wise aren’t so easy to deduce. Which is exactly why the new trailer has been released to give a better understanding and general overview of everything the game has to offer. From picking teams, to switching between cyclists, to setting up custom tours, plus players can coop to race against each other or together on a team.

Players can watch the overview trailer for Tour de France 2013 – 100th Edition embedded below to see all of what it’s bringing before it releases June 20th, 2013 for Xbox 360 and PlayStation 3.

Hit the Lights With These ‘Contrast’ Screenshots 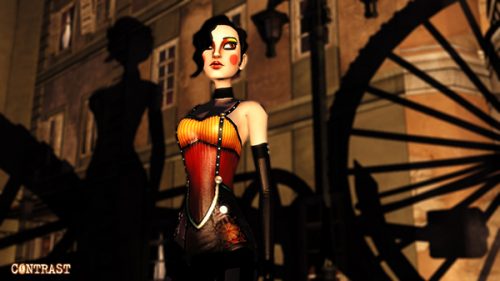