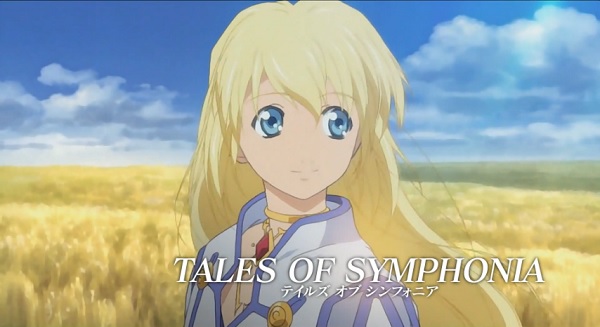 Today Namco Bandai released their first official promo video for Tales of Symphonia Chronicles but it is worth noting the video is entirely in Japanese. That is of little concern however as it still gives us a look at both games in motion and just from this initial footage it looks like the HD remastering of these games has gone splendidly.

For those who don’t know, this release includes both Tales of Symphonia and Dawn of the New World on one disc exclusively for the PlayStation 3. Currently Tales of Symphonia Chronicles is set to be released in Japan on October 10th while a Western release date is set for sometime in 2014.