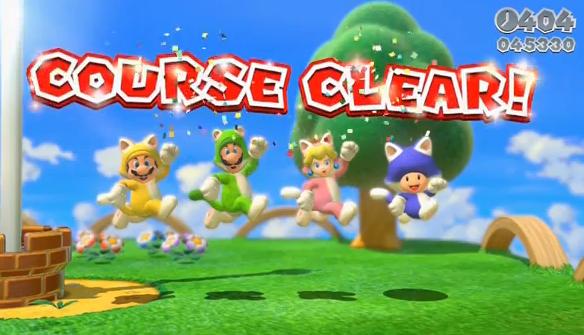 Ready for some more 3D Mario? Nintendo have unveiled their latest for the plumber at their E3 Nintendo Direct, and things are looking to go back to the Nintendo 64 styled game design with Super Mario 3D World. This title will feature Mario, Luigi, Peach, and Toad, and each character will have their own special abilities carried over from Super Mario Bros. 2.

The world looks rather huge as well, and of course full of that color and charm we would expect from the franchise. Also included is a new “cat” ability, allowing the player to climb up walls. Check out the new trailer for Super Mario 3D World below, and get ready – as this title will launch near the end of the year for the Wii U. Stay tuned for more E3 coverage with Nintendo and all other publishers in the future. 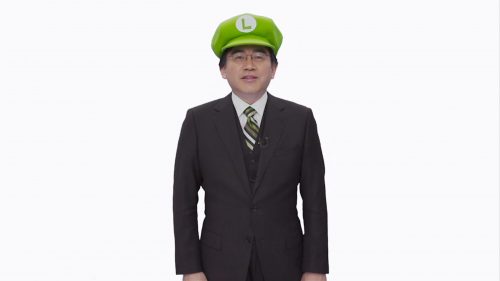 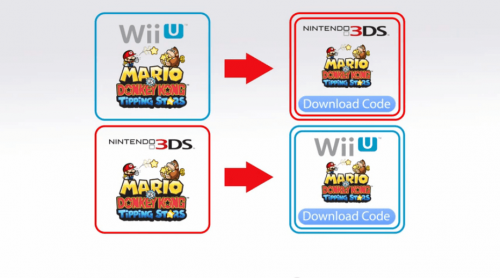