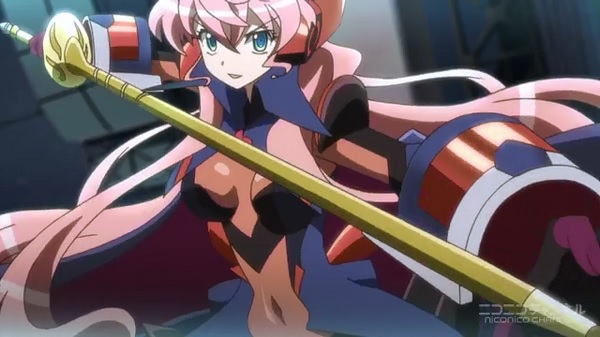 In the promo video which can be seen below we see the three main characters from the original series, Hibiki, Tsubasa and Chris fighting against three new opponents, Maria, Kirika and Shirabe who have apparently been given their abilities by dark Gungnir. It also appears that the Noise enemies will still return as basic enemies of humankind, though their role in the story has yet to be revealed.

Hyperdimension Neptunia anime to be streamed by FUNimation

Danganronpa and Brothers Conflict anime to be streamed by FUNimation