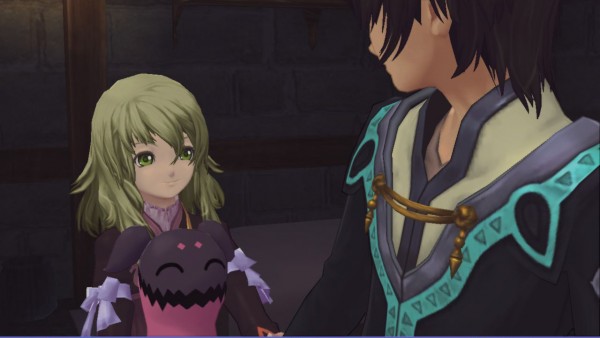 When it came to gaming booths this one in particular would have to take the cake for me! It’s the Namco Bandai Gaming Booth at this year’s Sydney Supanova Expo. It wasn’t a very big booth but it was still great! It had about six or seven screens set up with Playstation 3 consoles which were all playable and had games that haven’t been released but hopefully we will see soon. Games like One Piece: Pirate Warriors 2 and Tales of Xillia were playable and even though we weren’t allowed to take any pictures of any of it I managed to get my hands on the Playstation which had One Piece: Pirate Warriors 2 on it and, let me tell you now, it was brilliant! 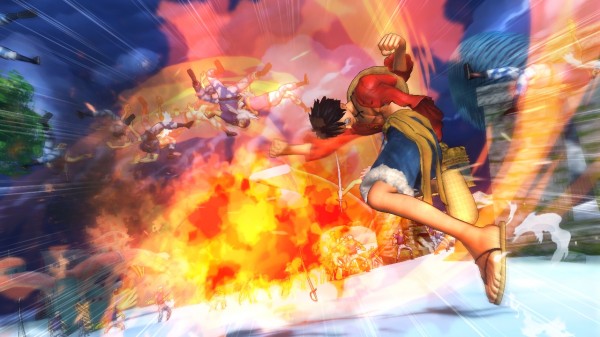 They didn’t only have those games though, they had games like Naruto: Ultimate Ninja Storm 3 set up and although it has already been released the Naruto: Ultimate Ninja Storm series is a key Namco Bandai game and definitely deserves to be there at the booth. One Piece: Pirate Warriors 2 and Tales of Xillia have previously never been playable in Australia so for Namco Bandai to allow the general public to get a nice, little, hands-on experience was just perfect and, in fact, left people wanting those games even more. The whispers and murmurs of players leaving the booth were nothing but positive.

You could see the crowd slowly building up around the booth at certain parts of the day, at some points it was hard to even get near or past the booth but all the attention that it got was extremely well deserved. Hopefully we get to see more and more of these games in the coming weeks and months!

Soulcalibur V gets a few more details about Patroklos

Tales of the Abyss 3D will be released in U.S. 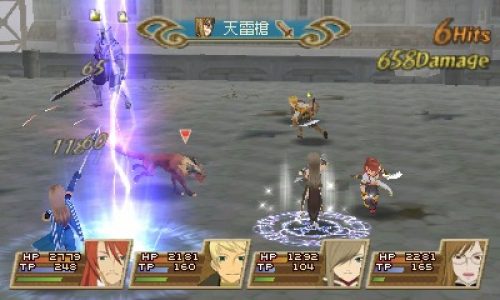