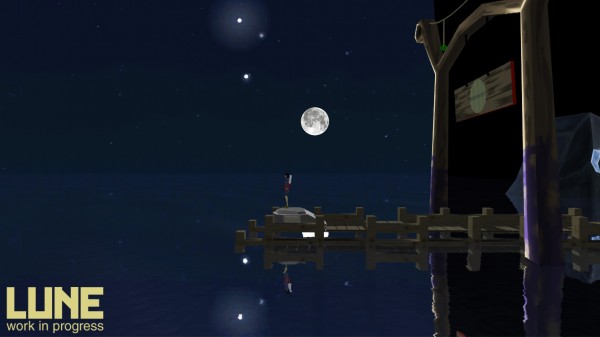 Lune is joining The Capsule Computers Indie Bundle, expanding the bundle to twelve fantastic indie games. Players will take control of the moon in what developers describe as “a game about reflection and solitude.” The Lune alpha is now available to all buyers, including those who have already purchased The Capsule Computers Indie Bundle. The game is available for Windows, Mac, and Linux. Be sure to check out the official Facebook page for Lune.

The Capsule Computers Indie Bundle is a pay what you want indie bundle that contains twelve indie games in support of the Australian Red Cross and the Indie Dev Grant. Those who pay a minimum of $1.99 will get Super Tower Rush, Pixelry, Hacker Evolution Untold, Blackwell Legacy, Blackwell Unbound, Blackwell Convergence, Blackwell Deception, and the Lune alpha. Those who beat the average price for the full bundle will also receive Hamlet, Hacker Evolution, Hacker Evolution Duality, and Secret of the Magic Crystals. The three highest paying buyers will also receive a prize pack from Razer containing a League of Legends Naga Hex mouse and Goliathus mouse pad. 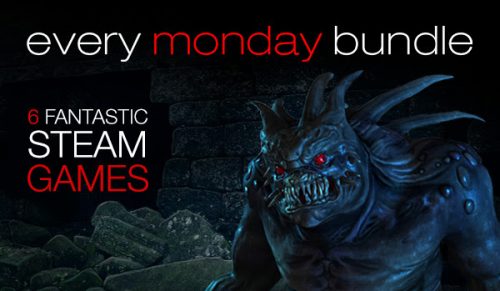