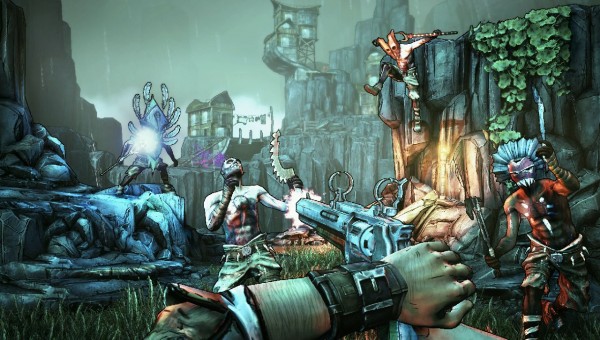 Amazon is currently running an offer that will provide a free copy of Astroloco: Worst Contact, Major Mayhem, and Cell HD: Emergence for those who make a purchase from their new Indie Store. This deal includes Amazon’s $9.99 bundles.

GMG is running a 25% off sale that will knock the price of some of the biggest pre-order titles and recently released games with the coupon GMG25-BAWQB-8UQWG. Some of these games are already discounted.

Get an additional 20% off with the coupon GFDJUN20.