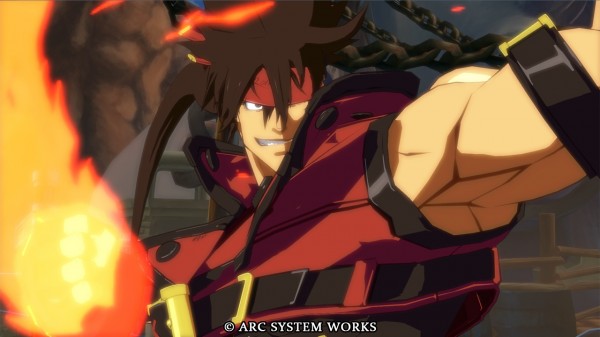 It looks like Guilty Gear Xrd: Sign may be heading towards next-gen systems, or at least the PlayStatation 4 if Arc System Works president Minoru Kidooka is to be believed. During a discussion with Siliconera Kidooka said that gamers will be able to find out much more about the next Guilty Gear title.

To this response Kidooka said that “Most likely, Daisuke Ishiwatari will come to E3 next year and you can ask him then.” When pressed a bit further for information, he went on to say that “Guilty Gear Xrd is a title we’re considering to bring to the next generation.” Considering the Xbox One‘s unlikely release in Japan anytime in the future, it seems like as far as next-gen consoles go, the PlayStation 4 is likely the only contender.