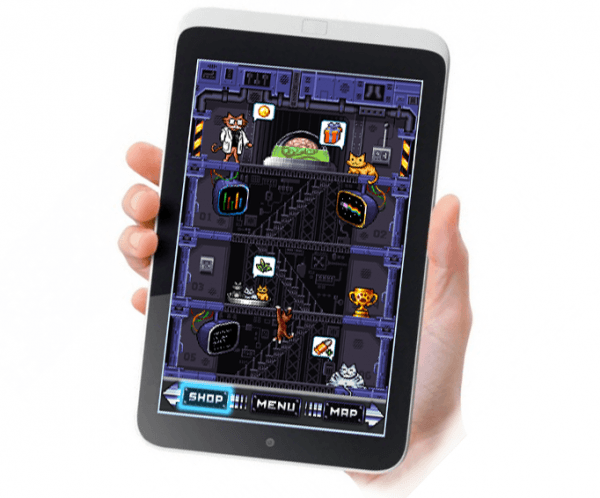 New Horizon Games started their Kickstarter campaign for their new game Combat Cats. The game takes the classic match three puzzle genre and adds an RPG twist to the game. Players will take on the role of ace combat pilot of the Kitty Island Homeland Security as they attempt to recapture the stolen catnip and bring security back to the island. There are plenty of weapons and equipment available to purchase and attach to their ships. The game features retro style graphics, plenty of upgrades, and an old school soundtrack.

The team is seeking $1,600 to pay for licensing fees, marketing, and the retro soundtrack by Michael Staple. The game currently has a Steam Greenlight page and will be available for Windows, Mac, Linux, iOS, and Android. 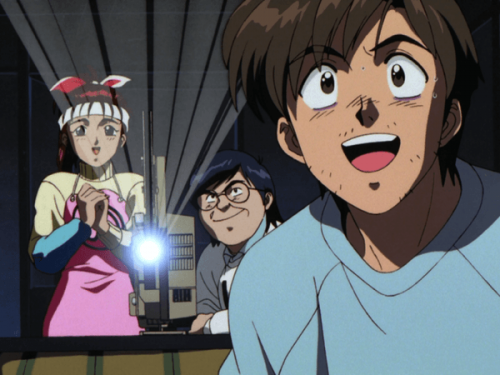