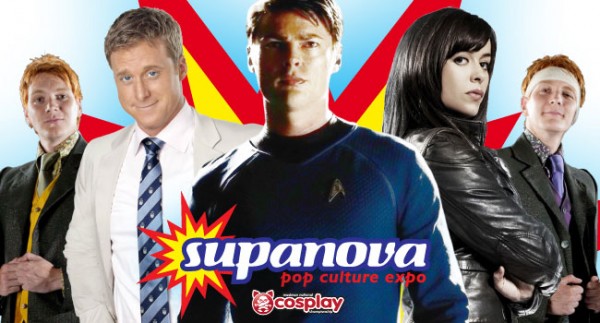 Australia’s Supanova is returning once again in 2013. And once again, you can expect all the fun and excitement of Australia’s largest pop culture expo with all things TV, film, anime, cosplay, video games, comic-books, manga, science fiction, and nerd culture.

Not only this a buch of special guests are set to make an appearance from stars of The Hobbit, the new Star Trek film, Torchwood, and Buffy.

Supanova is set to tour around Australia kicking off with on: