Hot off the heels of the announcement of Zumba Fitness: World Party, Majesco Entertainment has revealed their E3 line-up, which includes the popular Kinect dance/fitness title.

The adventure-filled Phineas and Ferb: Quest for Cool Stuff will also be showcased, with hands-on demos available for both titles at the show booth. Majesco is also pleased to announce a distribution partnership with publisher Little Orbit on three titles that round out the line-up. Check them out below! 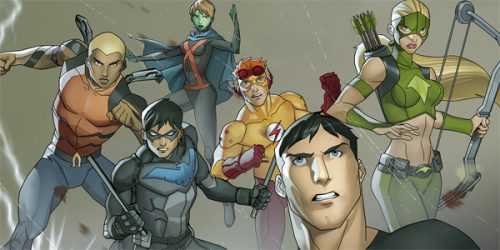