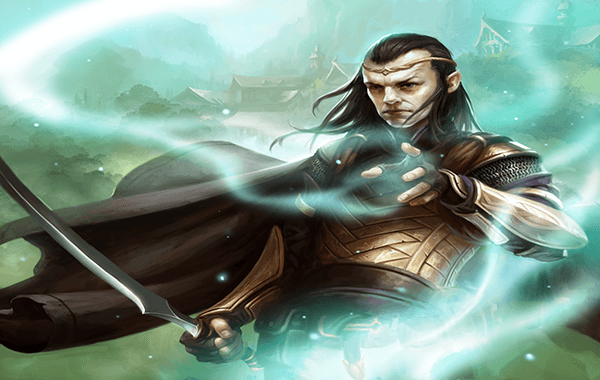 The latest Guardians of Middle-earth DLC has been announced, with Elrond, the mighty leader of Rivendell and father to Arwen, becoming the  newest playable Guardian. The Elrond DLC, following on from other successful DLC characters such as Frodo, will be available on PlayStation Network and on Xbox LIVE Arcade.

Elrond’s exceptional battle skills were showcased during the end of the Second Age, when the Last Alliance of Elves and Men set out to Mordor to fight in the Battle of Dagorlad, where they ultimately defeated Sauron.

The Elrond Battle Profile trailer can be seen below, and a review of Guardians of Middle-Earth can be found here. 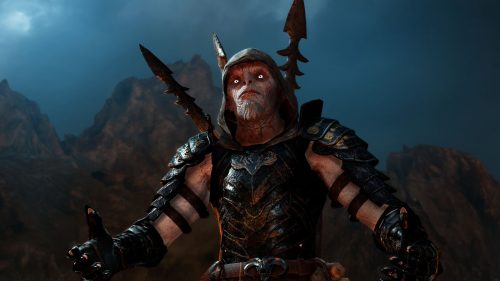 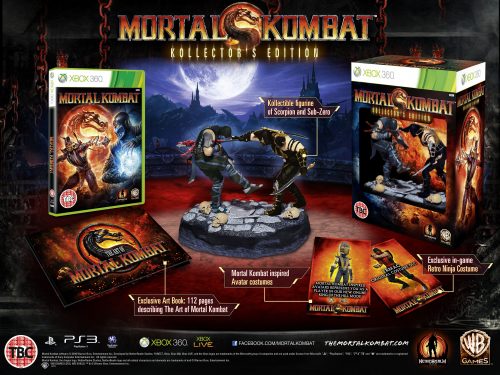