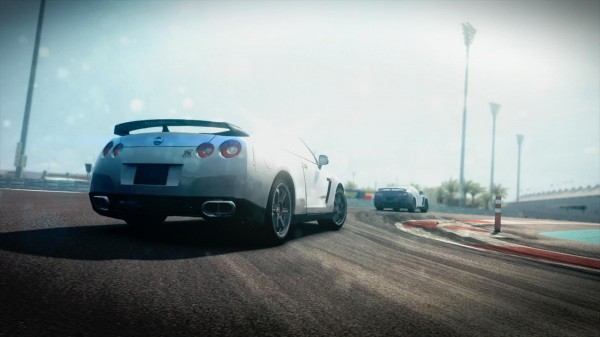 Earlier today, Codemasters released a new gametype, ahead of the release of the upcoming GRID 2 video game, called LiveRoutes. LiveRoutes is the exclusive gametype that changes the games experience by altering the tracks that players race on while a match is underway.

Essentially, what the new gametype, LiveRoutes, does, is it actively modifies race courses in up to six different ways. This creates a new challenge  for racers over the course of a few different cities, such as: Paris, Barcelona, Chicago, Miami and Dubai.

On LiveRoutes, Codemasters had this to say –

“LiveRoutes is the new challenge event that we’re most proud of in GRID 2. It’s as fresh to racing games as Flashback was when we introduced it as a mechanic in the original GRID,” said Clive Moody, Senior Executive Producer for GRID 2 at Codemasters.

“In a LiveRoutes event, you don’t know what’s coming next and it turns each race into a test of your racecraft, car handling and reactions on circuits that cannot be learnt. In both career mode and online, LiveRoutes offers near limitless possibilities in every race and it’s a great leveller, even for the most experienced racing game players.”