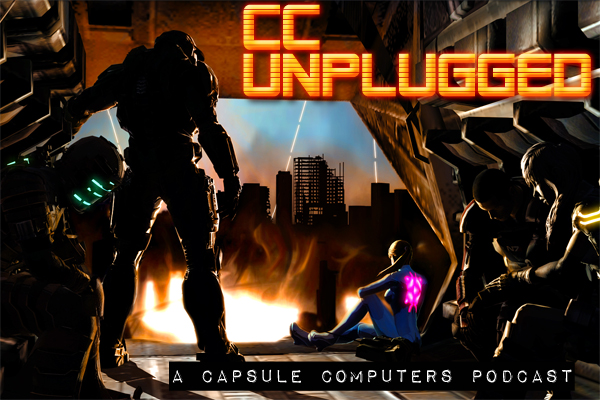 This week on CC Unplugged, we have a very special guest in the form of Matt Sforcina, also known as the former AWF Champion, Massive Q. Now, Mr. Sforcina also happens to host the gaming column, Ask 411 Games, and has a lot to say of what goes on behind the controller. Instead of questioning this giant about his ring skills, we speak this week about the relevancy of emotions in video gaming. Other topics such as Sega and the next generation of consoles are also discussed, so this is one show not to miss. 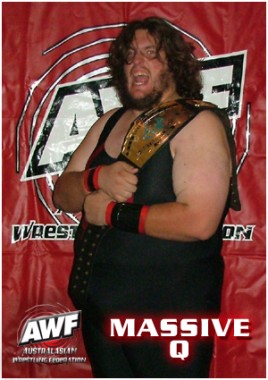 Matt Sforcina otherwise known as Massive Q is a professional wrestler and writer working for AWF Wrestling and 411Mania respectively. He is a former AWF Champion and current host of his own podcast known as Cheap Heat Radio. He is known as one of Australian wrestling’s biggest monsters and all around bad guys. Massive Q is gonna eat you!

Grab a tissue, tell your friends, and be prepared to get UNPLUGGED!

Special Mention to our partners over at Razer, us here at Capsule Computers are geared by gamers, for gamers. Check them out on Twitter and Official Website.