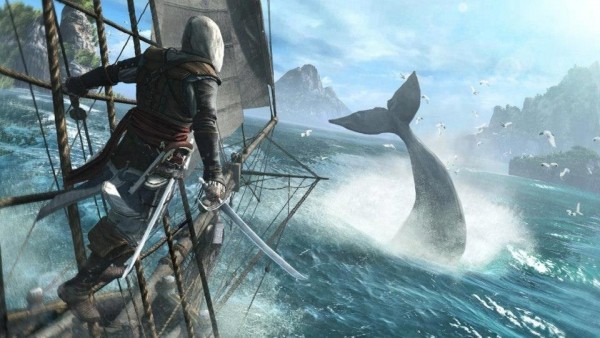 As you may or may not know, Assassin’s Creed IV Black Flag is being worked on by a number of Ubisoft studios across the world and to emphasize that fact the company’s latest developer diary for the title speaks with a number of these developers as they discuss how at any given time, there is someone somewhere in the world working on creating AC4.

The video can be seen below and as for the game itself, Assassin’s Creed 4 Black Flag is currently set to be released on the Xbox 360, PlayStation 3, Wii U and PC on October 29 while the PlayStation 4 and Xbox One release will happen occur at a later time. 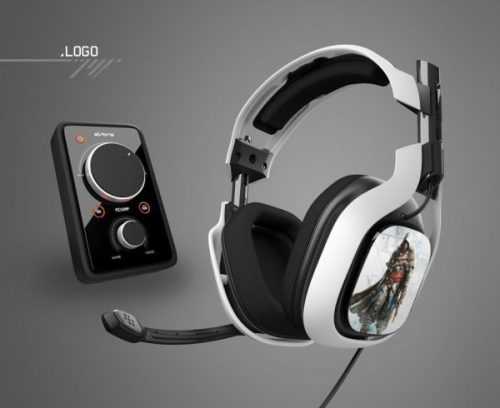